In addition to his experience as a Trustee, Jim is an accomplished attorney and sports agent.

In 2019, Jim was awarded the Silver Star Award as the Best Attorney in the East County. In 2020, he was again awarded as the Best Divorce Lawyer in El Cajon by Expertise Publishing. Again, in 2020, he has been nominated to Super Lawyers with that process pending.

As not only an attorney since 1997, but in running his own NFL Sports Agency, he has used these experiences and abilities to have negotiated the only multi year labor contracts with Cajon Valley’s Teachers and Classified unions in over a decade. In fact, Jim was successful working with staff to have two such contracts implemented back to back during his time as a Trustee.

It cannot be understated just how many legal and financial issues come before the Board of Trustees. It is important to have a professional on the board to help guide the District’s decisions.

Jim grew up in the East County himself attending Cajon Valley schools (Fuerte Elementary and Montgomery Middle School) before he went on to attend Valhalla High School. His youngest daughter, and granddaughter, are presently in the District and his older children similarly attended Cajon Valley District schools. Jim understands our community like no other candidate. 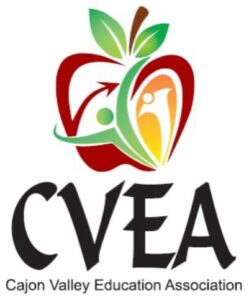